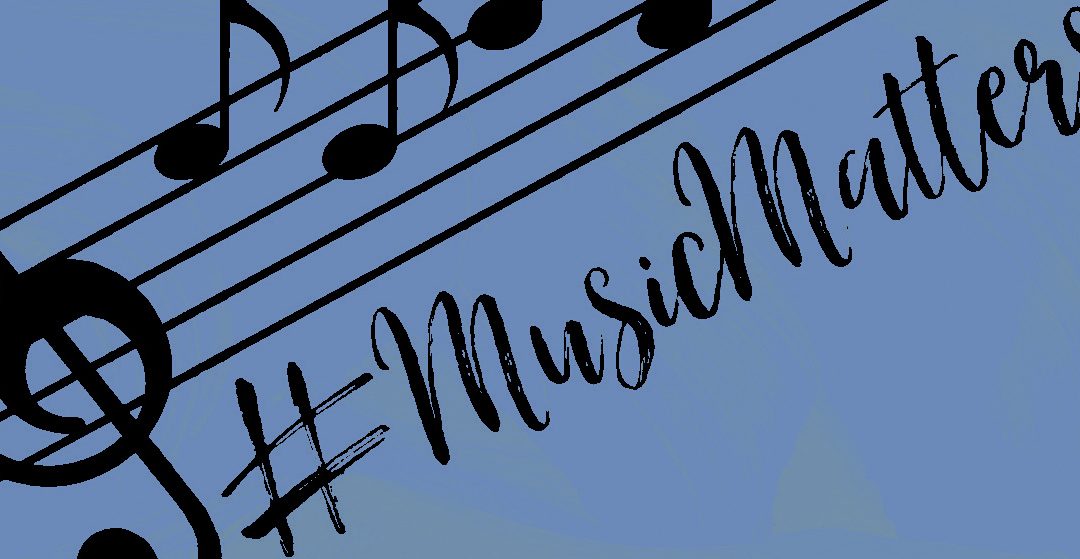 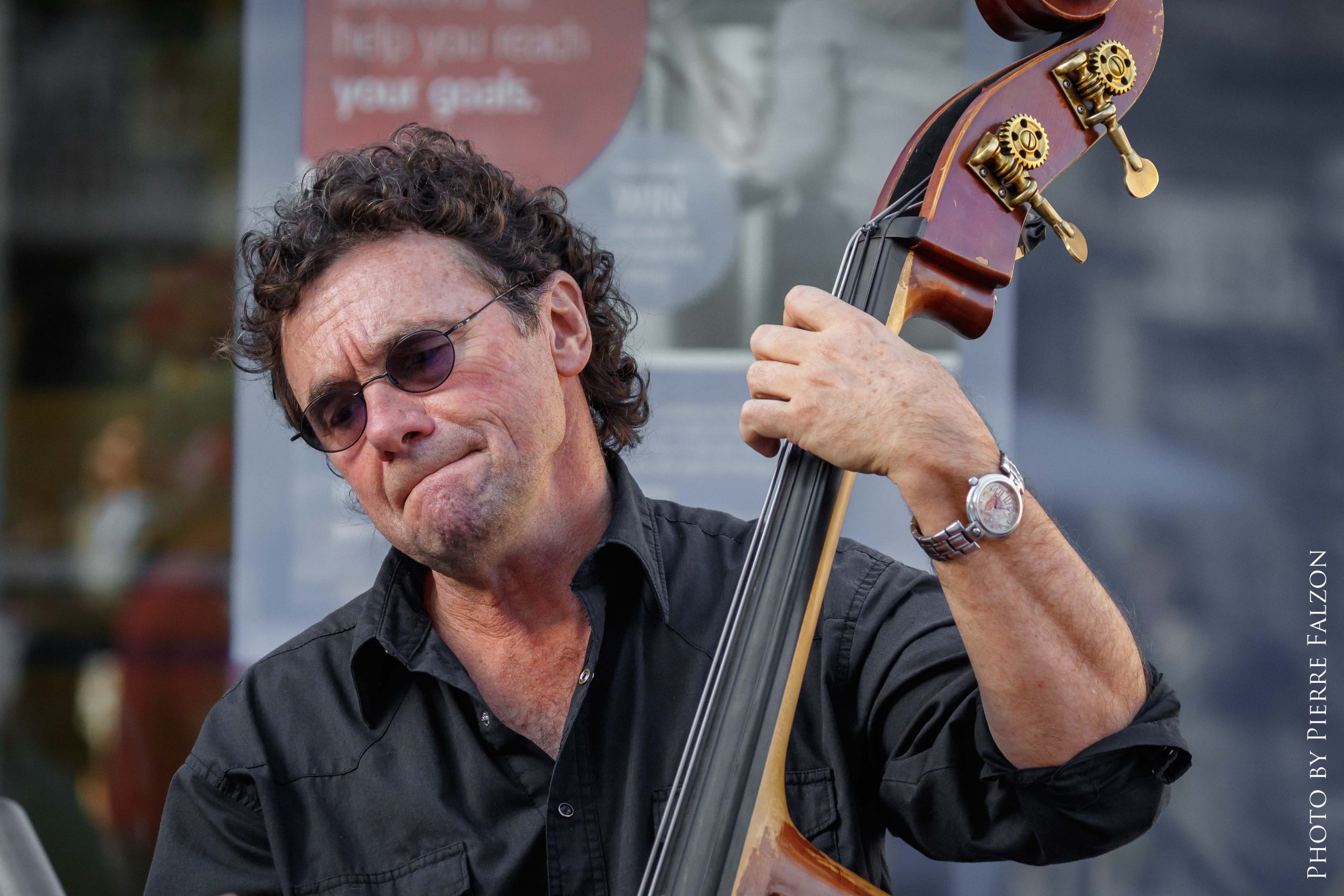 Welcome to the thirty second instalment of Monday #MusicMatters as part of the JAMS Canada PRO Series – “Here’s What I Know”.

Have you always played stand up bass?

I count myself very fortunate to have had a full-time career in music… for almost 50 years now!  For 38 years my time was focused on recording studio music production— composing, arranging, orchestrating/conducting, and producing— with piano/keyboard as my main performance instrument.  During that time I had countless amazing experiences, worked with many of the finest musicians in the world and doing so in incredible world-class recording studios.

Then, in 2010, I made the decision to find a new musical direction.  I chose the upright …based on the love and respect I had for the incredible players I had worked with and listened to for years.  I had always loved the sound and depth of the instrument and felt up to the challenge of ‘steering the ship’ harmonically and rhythmically.  It certainly took time to settle in to any kind of comfort level and I’m still on that road!  We learn something every time we’re out there if we listen carefully and make decisions based on what we hear.  There is absolutely nothing more important than listening— to ourselves, to the ones with whom we’re making music, to the great musicians that have come before us and that are all around us.

What are some of the differences in how you play between being in a live setting and being in a recording studio?

I often say, “I used to play for microphones but now I play for people.”  When people are right there— listening, smiling, laughing, dancing, singing along… there is an instant response to the music that you are making.  There is a transfer of energy— we give, they give back; they give, we give back.  It makes it all very immediate and at times quite spontaneous.  There are often things that happen on stage that you need to react to— a dropped beat, a missed chorus, an unexpected ending, things you hadn’t planned for.  You cover for each other, and you end up creating something different than the thing you had set out to create.

In studio you are also creating something exciting and inspiring… but in a different way.  You are going after different things like balance and precision and a sense of a planned result.  It enters into every stage of production involving a team of collaborators from concept, research, pre-production, composition/arrangement and often demo recording, to session recording and sweetening, mixing and mastering, creative distribution and effective marketing.  When you are a member of the team you make your contribution and leave many aspects in the hands of others.  When you are the one putting all the pieces together you create the whole picture, shaping every aspect as you go, making course corrections if necessary, and drawing on the expertise of those around you, in order to arrive at your goal.  There is always lots of room along the way for new ideas presented by any team member and for the discovery of something that will bring the original concept to a higher level.  As a player in studio you give your musical and artistic best knowing that either everything will be kept exactly as performed or ‘adjusted’ (after you’ve left) with the big picture in mind.

The two processes are very different— both with limitations and challenges— both with rewards.  I can’t say that I have a preference but I know that after a full and rewarding ‘studio’ chapter I’m very grateful to have moved to my current ‘live music’ chapter.

How do you keep yourself organized when playing for so many different musicians and in so many duos & trios?

When I first started playing bass I was all over the map, playing a variety of musical styles, traveling around a lot, trying things out— feels, styles and grooves that were new to me— jazz, latin, blues, celtic, country, bluegrass, classical, folk-roots, even acoustic punk.  There were times when I’d start the day with a morning bluegrass rehearsal, travel to a new location for an afternoon jazz gig and end the day in yet another location at an open mic playing a variety of styles.  I found it very helpful, as I traveled from location to location, to listen to music in the genre of my next stop… just to get my head into that world before arriving.

There were several bands that used paper charts and I’ve always kept those organized in separate folders, easily accessible.  Most everything now is stored on my tablet and very easy to find.  There are many situations where there are no charts at all which means either winging it on stage (happens all the time!) or referencing, in advance of the rehearsal or show, a list of tunes— mp3 files, digital albums, or youTube videos— carefully catalogued on my computer and easily found.  These are very helpful, especially when it’s been 6 months since playing with someone, and having played countless tunes in a variety of styles with several different bands and artists in the meantime! 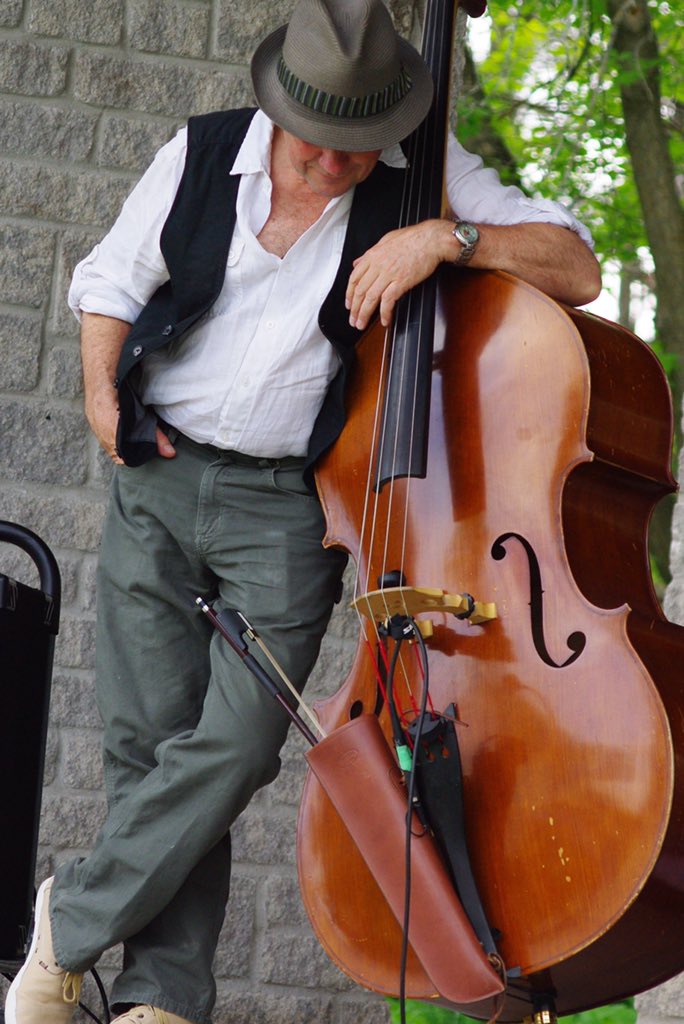 What do you wish other musicians would understand about playing with side players?

Once again: listen, listen, listen.  It’s the only way to make sense of how your part fits into the big picture, and it’s how we all learn.  Playing with someone else is very different than playing on your own.  Not only do you need to modify your approach— the notes you play and the range you play in, but you need to be ready to change your sound so that all the elements can be heard…

.  A guitar player accustomed to playing solo with a nice big sound may need to open up the lower frequencies by changing amp settings in order to make sonic room for a bass player.

.  A bass player playing with a jazz quartet may need to totally change his/her approach when the drummer goes to toms on a latin tune because if you try to share the same frequencies the result can be sonically muddy.

.  A pair of guitar players together need to find different inversions, different sound settings and different lines and rhythmic patterns that compliment what the other is playing (unless of course the desired result is to have a ‘doubled’ guitar sound with both playing exactly the same thing in a very precise way).

.  A piano player has to remember, in terms of left hand, that when he/she is playing with a bass player— either carefully worked out unison lines need to be adhered to or (more often) just get away from the bottom of the piano and leave room for the bass player!

When performing with others the big picture is a lot more important than whatever any single player is doing.

How has COVID-19 affected your life?

The COVID ‘experience’ has allowed me to rethink, take stock, consider priorities and redirect my path for whatever kind of world lies ahead.  Many would like to think that some day (hopefully soon) we’ll get everything back that we’ve lost and that things will return to the way it was.  Rather— I believe that we have, in a way, gained (not lost) much during this time and that things will, in many ways, not return to the way it was… and that’s OK.  My hope is that what lies ahead is a world full of kindness, consideration and creativity— unlike anything we’ve seen!

On the heels of a 38yr career in studio recording as composer-arranger-producer creating music for IMAX, CBC-TV, Solitudes and numerous educational music programs for kids, having had over 7000 of his arrangements recorded, and having been honoured with several JUNO nominations for his work, Howard, a Warkworth resident, has changed musical direction. 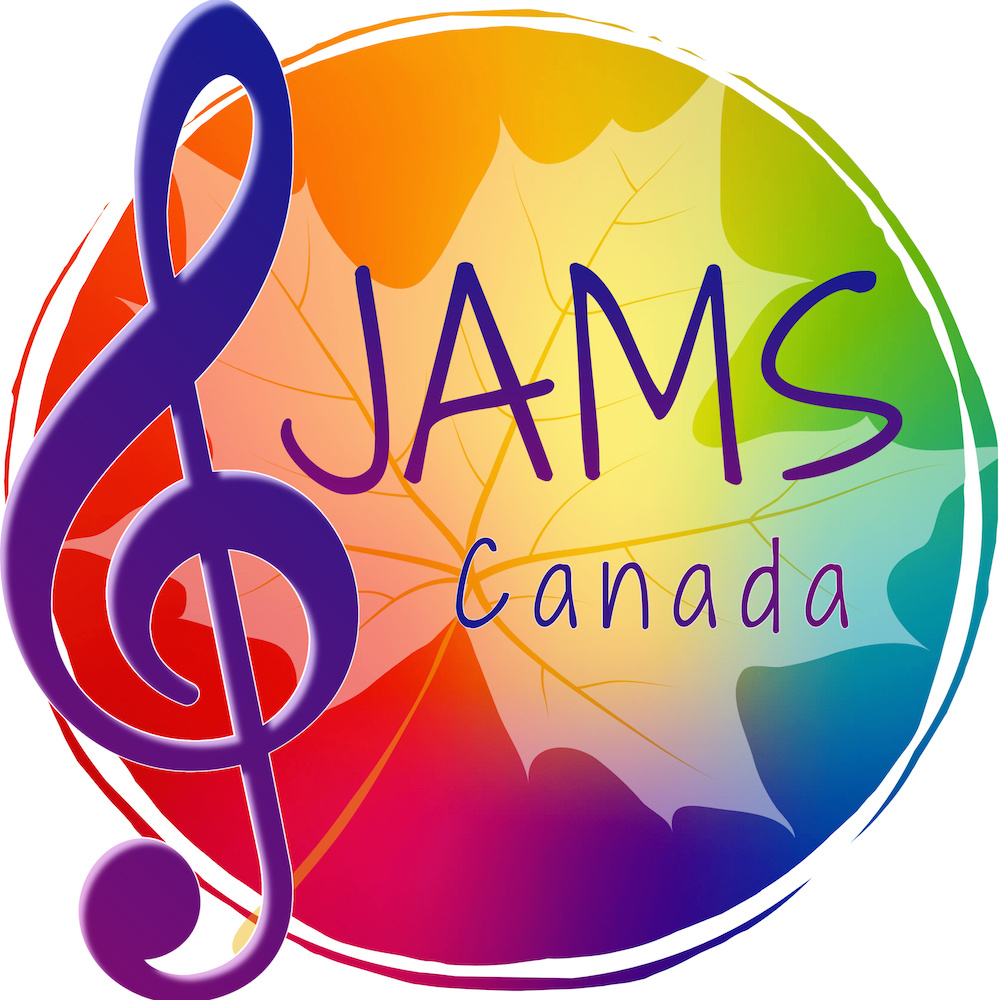