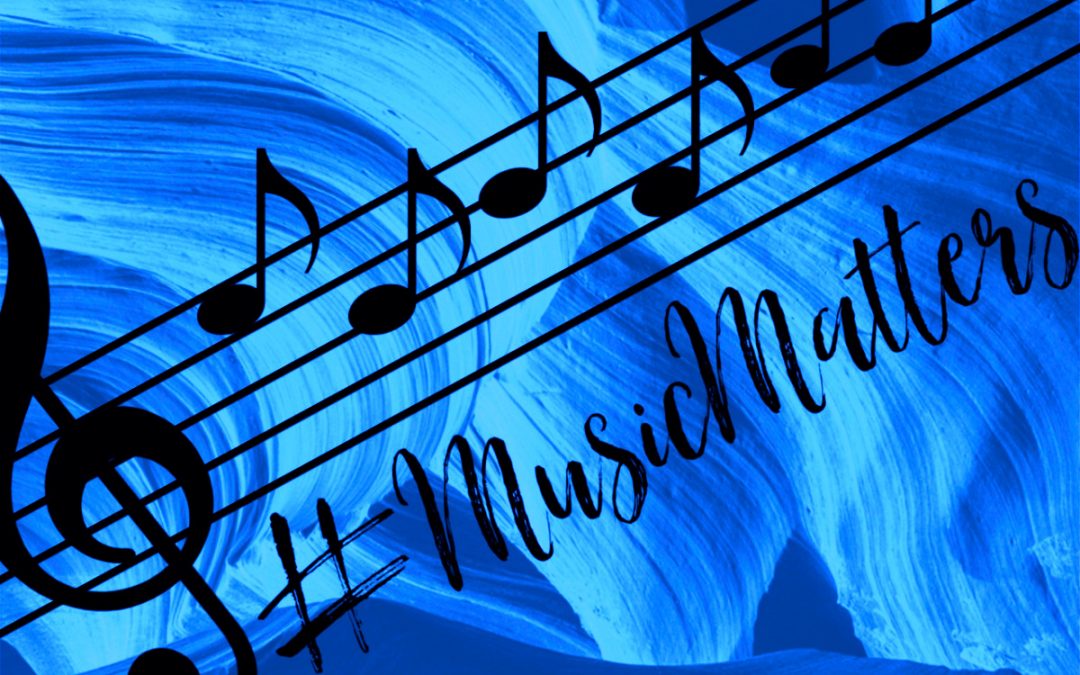 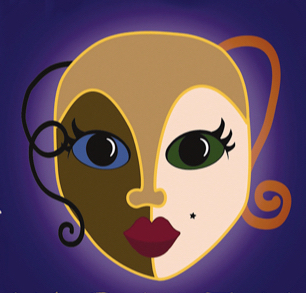 Women of the World designed by Barb Neri

International Women’s Day is a day of celebration, inspiring / motivating each other and a day of shout outs to those who have blazed the trails before us.

Therefore, in the spirit of the day, I would like to pay tribute to those who inspired me early on in my music career.  A salute to the Canadian musical artists who inspired me to quit my day job to become a full time singer/songwriter. 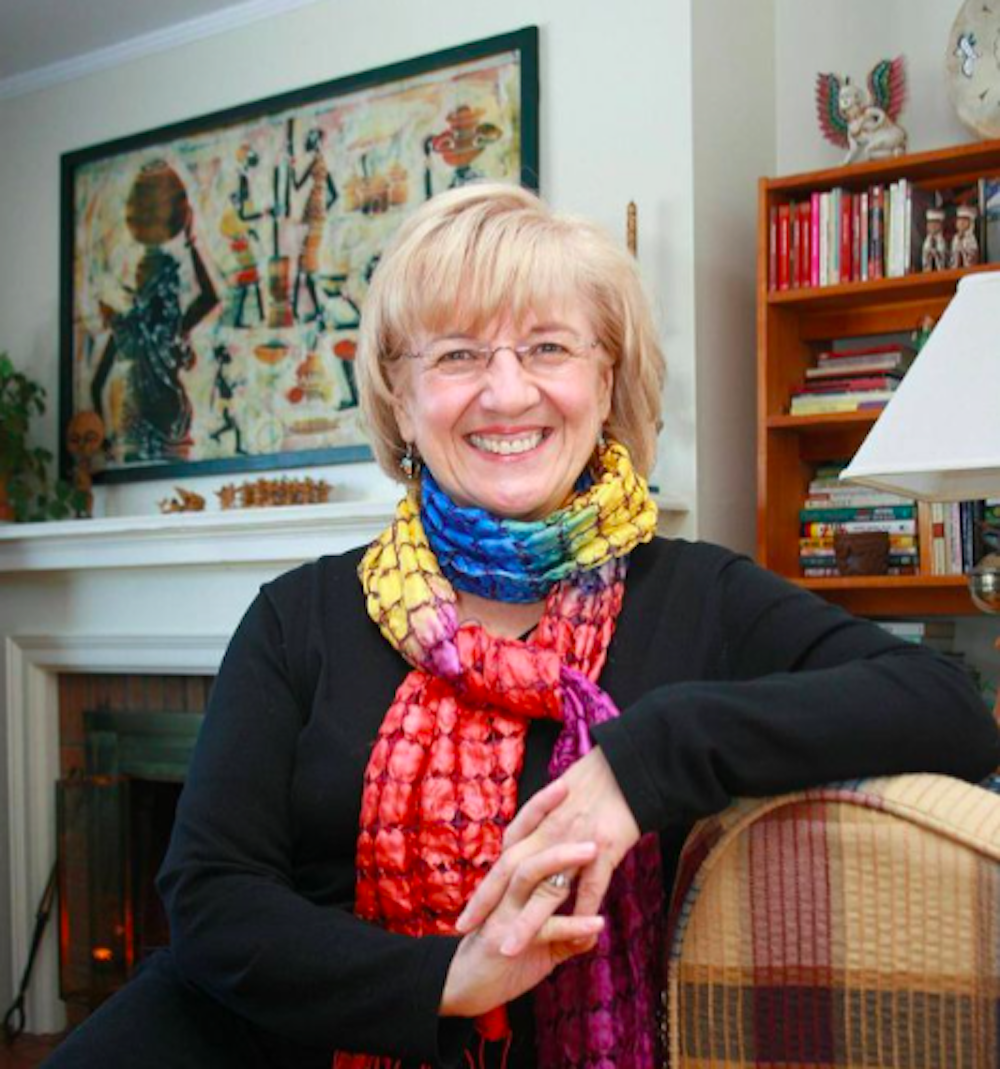 My first musical idol in my formative years was Angele Arsenault, my mother’s sister.  She was a bilingual singer and an ambassador for the Acadian culture in Canada. She was joyful, funny, empathetic, and a person who could totally command the attention of her audiences.  In addition, she was a brilliant wordsmith.

Angèle received many awards including the Order of Canada, Gold Hugo, Felix, among many.  Further, she had radio & TV shows, toured nationally & internationally and a wide following in the French music world. 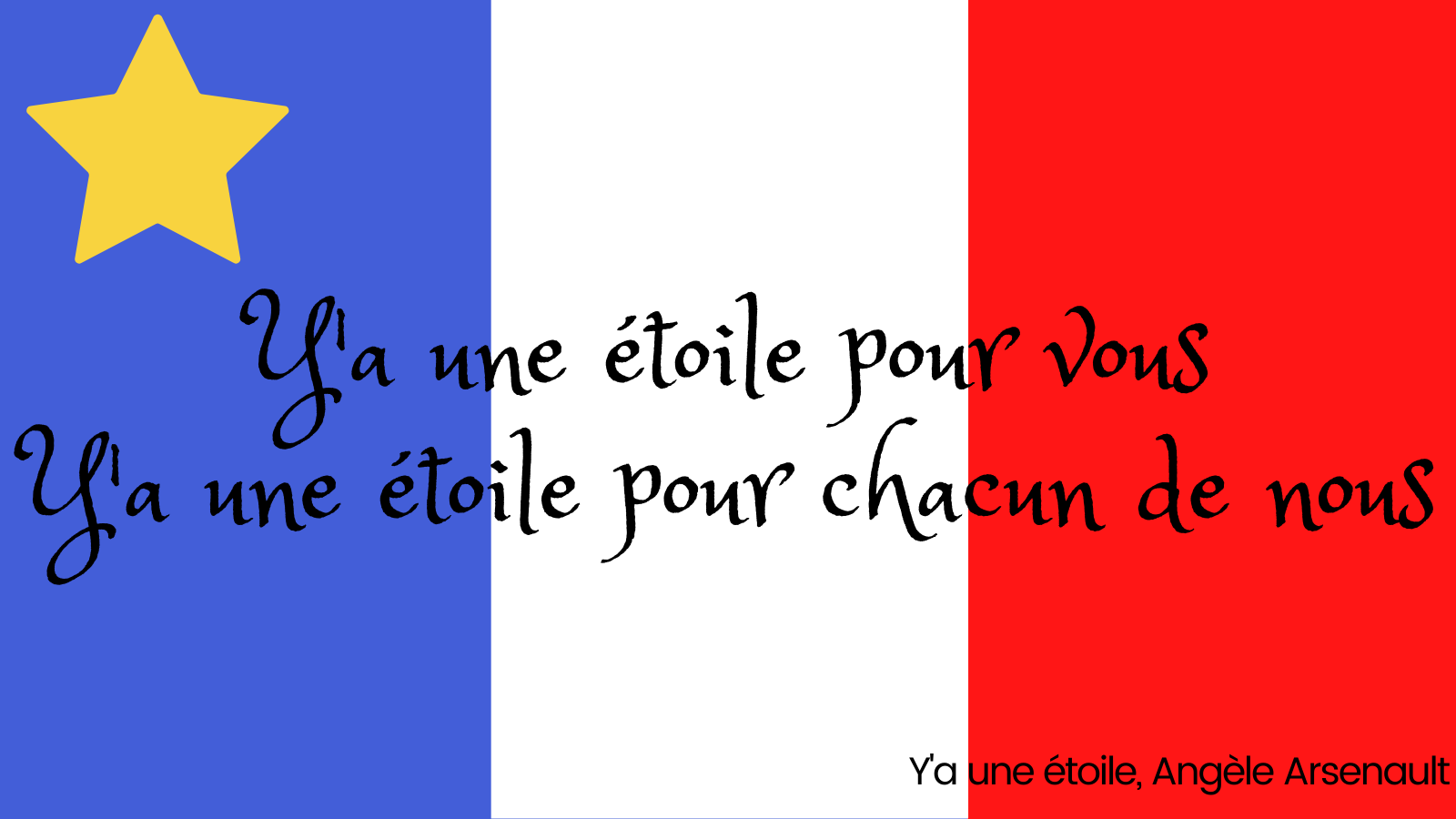 She was one of my biggest encouragers and mentors.  In my youth, I wanted to grow up to be just like “MaTante Angèle”.  I absorbed her songs, her mannerisms on stage and her love for her audience who adored her.

Added to this was the best part – she was the same person on stage as she was behind the scenes.  A truly authentic person.

We were all devastated when cancer took her life in 2014.  Her music lives on as other Acadians continue to sing her songs. 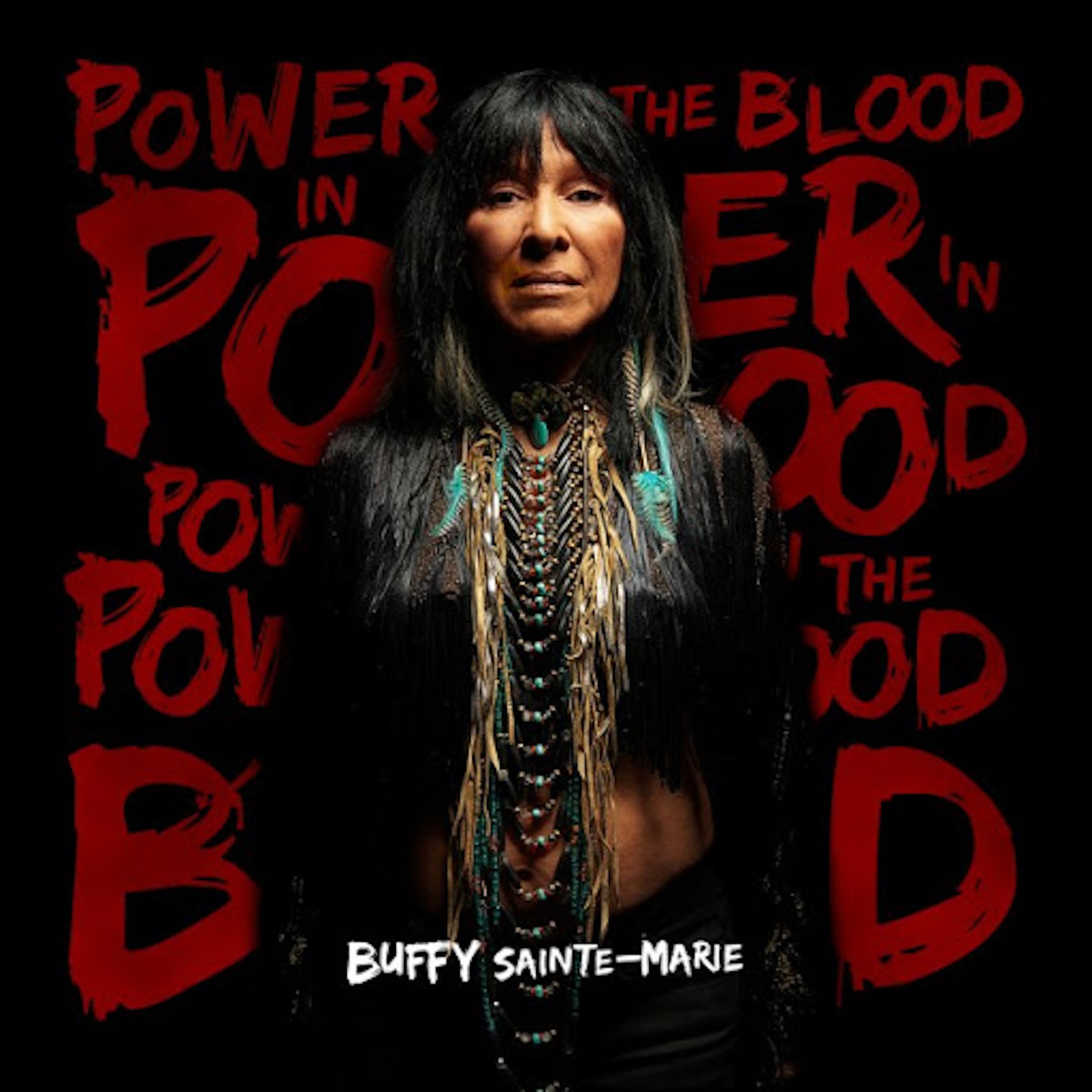 As a singer/songwriter, hearing Buffy Sainte Marie’s album “Coincidence and Likely Stories” (1992) was transformational for me.  She was unique, powerful, compelling and her music was and still is, timeless.

Plus, it was a bonus to discover that Buffy & Angèle shared the stage together on many occasions in their early careers.

Some of her most well-known songs are “Universal Soldier” (which won an Academy Award), “Until It’s Time For You To Go”, “Bury My Heart At Wounded Knee”, to name but a few.

However, for me, it was her “Coincidence and Likely Stories” album that had me riveted and indirectly helped shaped the songwriter I became.  Being authentic, finding my voice, writing & singing about what I knew and who I was. 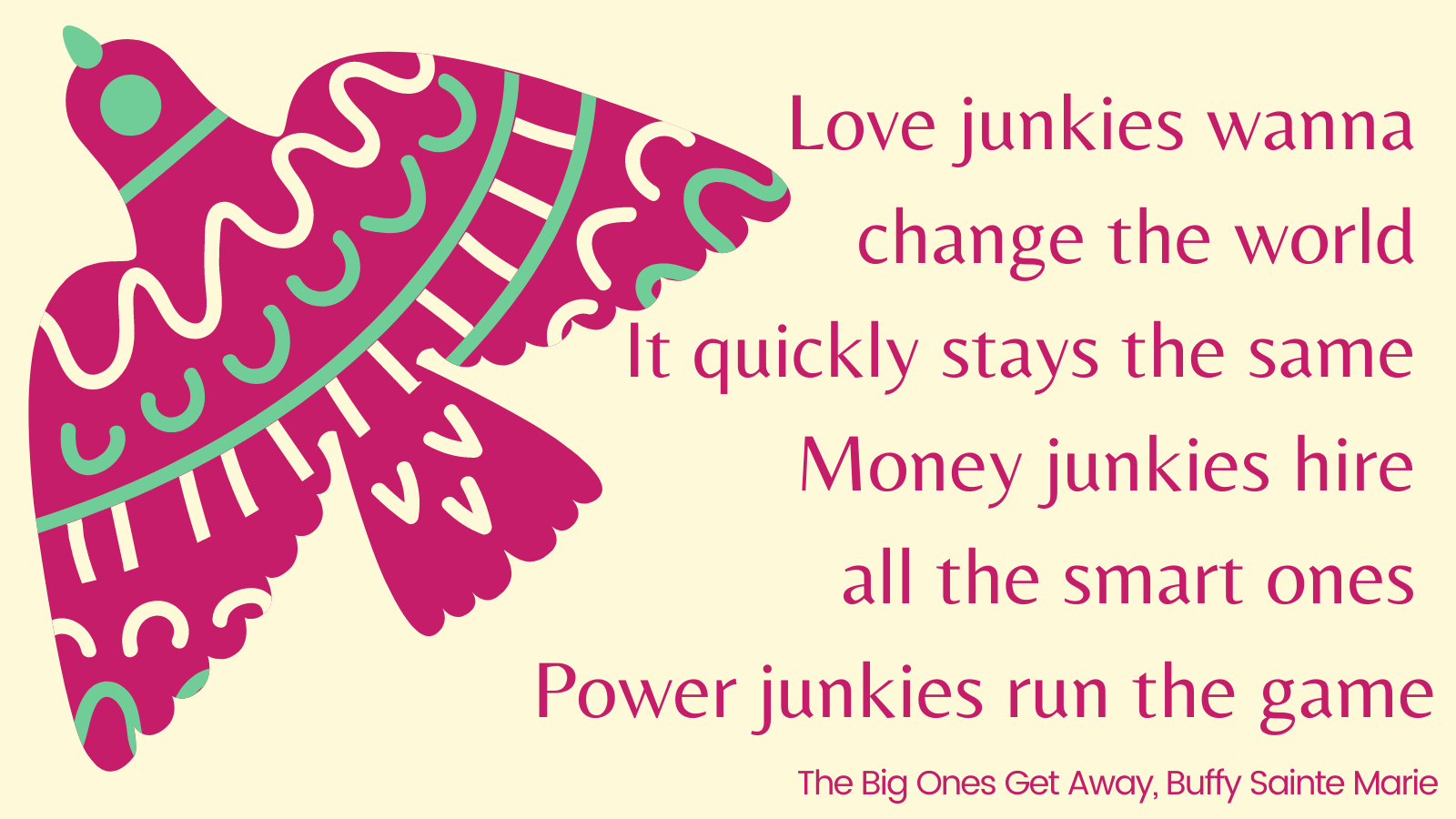 I had the joy of hearing her perform live in Charlottetown for PEI 2014 – not only are her songs powerful, but so is she.  You could feel her energy from the stage right from the audience.

Miss Emily Taking It To The Next Level

Deborah: How to Be Paid& Other Pro Tips 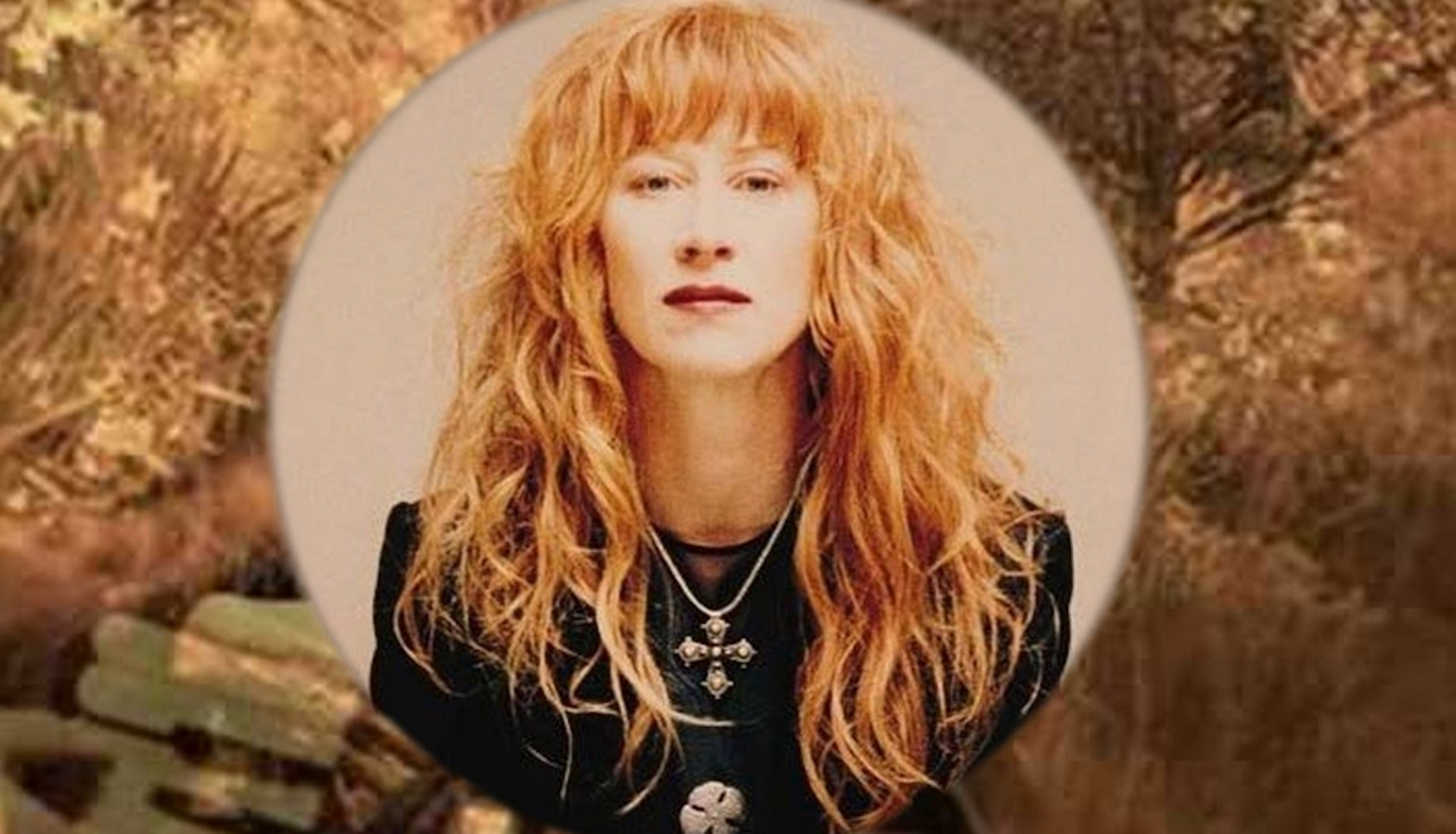 A magical mystical artist with a haunting voice who fills the senses and moves the soul.  That’s how I would describe Loreena McKennitt’s album “The Mask & Mirror” and how it spoke to my musical muse.

One of the comments on her video by Kurt Hagedorn beautifully captures her diverse musical stylings:

“I love how Ms. McKennitt can combine such diverse musical elements: Gregorian chant 2:22, Irish Uilleann Pipes 3:40, the Indian Tamboura 2:55 and Spanish castanets 3:10 into a song that works perfectly.” 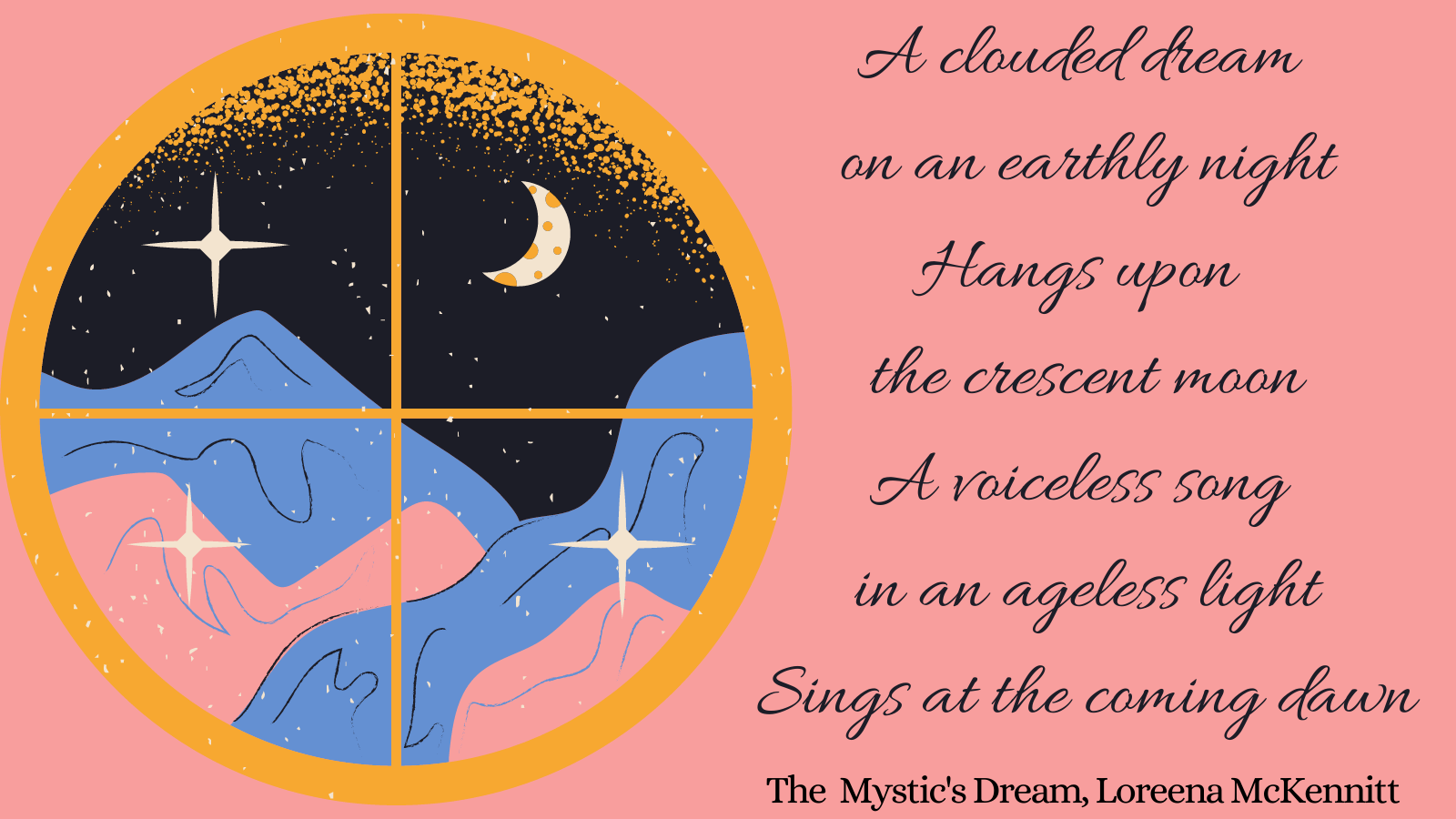 The Mystic’s Dream by Loreena McKennitt

While many were enchanted by Enya, we were mesmerized into the marvellous musical musings of McKennitt.  An accomplished vocalist, pianist, harpist & accordionist, Loreena McKennitt won worldwide acclaim which continues to this day.

On a personal note, when I was first starting out, I admired McKennitt.  She was not only a unique Canadian artist but also a trailblazer in “musicpreneurship” (see my previous blog on musicpreneurs).

In a time of artists chasing record deals, she was doing it her way.

I was impressed with her skills as a business woman and reached out to her for some tips.  Her team generously responded by answering my questions and encouraging me in my career.

I never forgot that.  Here she was, a star blazing a trail and still taking the time to help those who were forging their own path.

I encourage musicians to follow McKennitt’s lead because you can learn a lot to help your own career.  I am grateful to Loreena McKennitt’s team at Quinlan Road for helping me out early on in my music career and want to do the same for others.

Women of the World 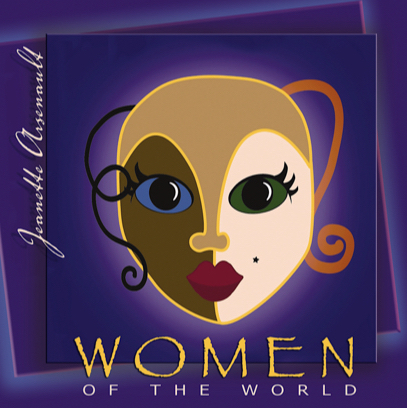 Finally, I can’t let International Women’s Day go by without sharing my own celebratory song “Women of The World”.  I am sending it out nationally & internationally to all the wonderful women of the world.

Special mention to BPW Canada and BPW International (Business & Professional Women) who embraced my song from the very start.  Thanks to them, Women Of The World is available in English, French, Spanish & Italian (their 4 official languages). 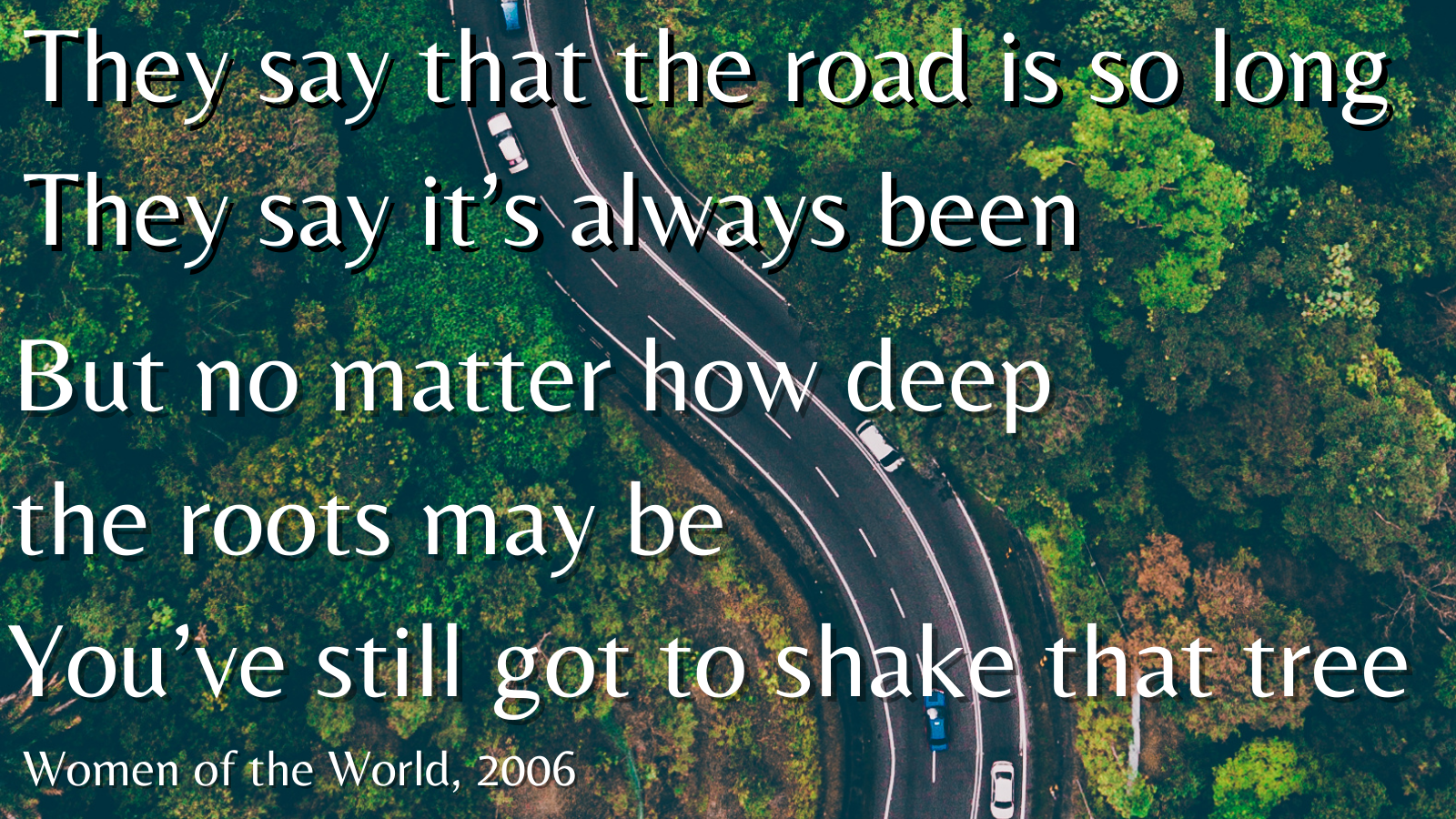 Leaders of the World

As you celebrate International Women’s Day, go forth & celebrate all the wonderful women of the world – both on a national and international level.

Enjoy this remarkable video of all the women leaders around the world – who knew there were so many!

Watch this video:  Leaders of the World 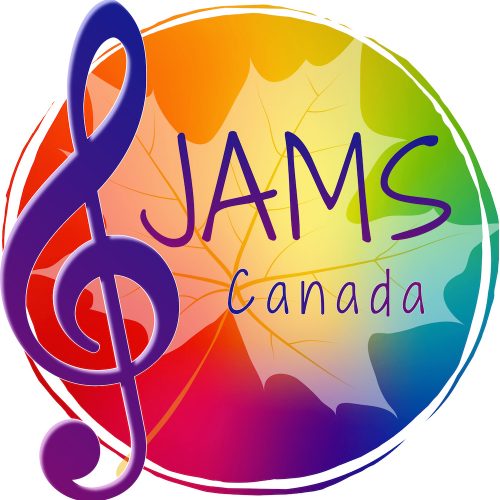