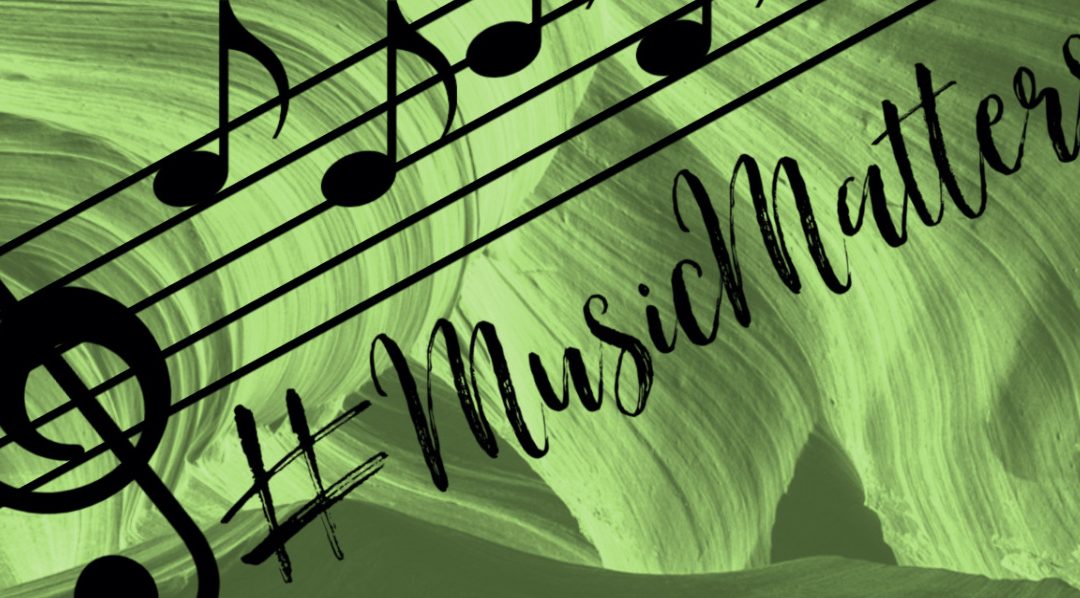 Welcome to the twenty seventh instalment of Monday #MusicMatters as part of the JAMS Canada PRO Series – “Here’s What I Know”.

What is your relationship with The Commodores Orchestra?

The Commodores Orchestra is, to the best of my knowledge, the oldest big swing band in the world.  I joined in the early 1990s – fifty years after its heyday, when it would play four and five times a week for thousands of dancers at the Club Commodore on the Belleville fairgrounds.  Still, after thirty years (ten of them as leader), I can say that some of the happiest, most satisfying and enriching times of my life have occurred while I am on and around the Commodores’ bandstand. When I first moved to Belleville and heard the band, it was a dream of mine to play in it.  I hadn’t played my horn in fifteen years, and I had to dust it off and get back into playing shape.  That fire was lit by the Commodores Orchestra. Then I got in to the band and my dream was one day to lead it and play shows in front of my friends.  I’m still amazed and humbled at how those dreams became my reality.

I wrote a book about the band (The Commodores Orchestra: Dance of the Decades) because I felt its history should be preserved, and I’d been collecting photos and stories for twenty-five years.  The Commodores meant so much to so many people in Belleville and the Quinte region.  And the band had given me SO much, I thought this was the best way to acknowledge all of that.

What does it take to be the Music Director of a Big Band?

Leading a big swing band takes a very solid knowledge of the music, and the ability to work and communicate with people effectively, particularly when they are volunteering their time and considerable effort.  One of my big challenges was that I wasn’t a formally-trained musician, as many in the band were.  So there was a credibility issue always kind of there.  I tried to compensate for it by knowing big band style and repertoire better than most of the other musicians. The other coping mechanisms: I never assumed I knew more than anyone else, I took suggestions from others seriously, and then USED them, sometimes even IF I didn’t agree with them.  It’s the same as working effectively with people in a leadership role anywhere else. One other big hurdle for me – I always wanted the band to get better, and so that meant personnel had to change sometimes, and I was the guy who had to do it. I didn’t find that easy because all my life, I’ve been someone who doesn’t like conflict or other people getting mad at me.  Well, in this case, the band getting better meant more to me than that.  So, I did it.  There are some people out there who aren’t big fans of mine!

Oh, and if you’re a musician in any kind of band, the biggest thing you can do for a bandleader is practise at home.  Rehearsals are not for learning your music.  Learn your part BEFORE you get to rehearsal, and then work on the fine-tuning of the ENSEMBLE.  So many bands could be SO much better if they adopted that approach!

The rewards?  I learned a lot about music, people, producing stage shows, and leadership.  I’ve found that once you stop trying to learn in life, you’re dead. Now there are a lot of things that I don’t particularly care to learn more about – but my passion was and is this music, and I had the opportunity to take it as far as I could go.  I’d be on such a high for 24 hours at the end of a successful show or concert. I even loved the menial jobs, like setting up the music stands and microphones before the show.  To be an important part of preserving the music, playing it relatively well, and entertaining big band fans – well, it was just really, really satisfying.

The RCAF Streamliners was a 15-piece, World War Two jazz and dance band that my Dad Phil played sax in.  It was one of the best big bands ever produced in Canada, and yet very few people have ever heard of it.  The legendary bandleader Glenn Miller himself called the Streamliners “the best band in Europe – next to mine!”  They played for Canadian, British, and American troops in the U.K and in Europe between September 1944 and February 1946.  They dodged German rockets in England, and came under fire a couple of times as they played in Holland and Belgium while Canadian and Allied soldiers and airmen fought to liberate those countries.  They also visited the freshly-liberated Bergen-Belsen concentration camp in Germany.  My dad never talked about what he saw there.  I found out about it much later, and realized how much about my Dad I didn’t understand, even though we were very close.  He was just 23 when he got home to move on with his life.  That experience has to change a person, and I never really knew how it changed him.

I wrote a book about the Streamliners recently (Dance Through the Darkness:  The Untold Story of the RCAF Streamliners). I did it because I think it was a great Canadian story, and because I wanted to make up for the fact that I had never asked my Dad before he died.  I was so impressed with what that collection of mostly small-town boys accomplished in five short years, I felt compelled to do my best to make it more widely known.  And, not surprisingly, I feel closer to my Dad because I did it.

How did being a journalist help you as a musician?

I’ve been a journalist, a teacher, a musician, an author, a radio show host, and a summer camp counsellor.  It’s been a seamless ride for me…. it’s all interwoven, one feeding off the other.  I learned something about people and leadership as a counsellor and a teacher.  Becoming an author was a lot easier because I’d been a journalist.  I became a journalist because I turned into a news junkie as a teenager. Being a radio show host was easier because I knew my music pretty well, and because I knew my way around recording studios.  I’ve had a heavenly side-life as a semi-professional musician, because I went to an incredible high school music program that prepared me for it.  And so on.  I am one lucky man to have been able to do all of these things that I really WANTED to do, and how they all related to one another.

How as COVID-19 impacted your life?

Again, I’m so lucky,  I could be a horseshoe salesman!

As a retiree, all I have to do is stay at home and follow public health rules.

I’ve used the time to write a couple of books.  I haven’t played my horn for seven months, although I JUST started again.   It’s hard to get motivated when there’s no place to play.  The break, quite frankly, has been good for me.   However,  I heard some great jazz the other day, and that seems to have re-kindled my desire on the trombone.  I want to be ready and rarin’ to go when this thing is over.

I try to remember every day all the people who have to work so that I can stay safe,  fed, and warm.  I want them to think I’m supporting them by adhering to the rules.

Andy Sparling taught journalism at Loyalist College in Belleville from 1987 to 2011, following a reporting career that took him across Canada and around the world.   A native of London, Ontario, his journalism career began at CKSL Radio in London and took him to Newsradio Ottawa, where he covered federal politics, and finally to CHCH-TV in Hamilton before he began his teaching career.

Andy’s sometimes-irrational obsession with the trombone has led to three decades as a member of the Belleville, Ontario-based Commodores Orchestra, and authorship of The Commodores Orchestra – Dance of the Decades – a loving account of the band’s 92-year history.

He is also the author of Dance Through the Darkness – The Untold Story of the RCAF Streamliners. It’s the story of a 15-member dance and jazz band forged out of nothing during World War Two that entertained troops near the front lines in sometimes perilous circumstances.

“The Commodores Orchestra – Dance of the Decades”