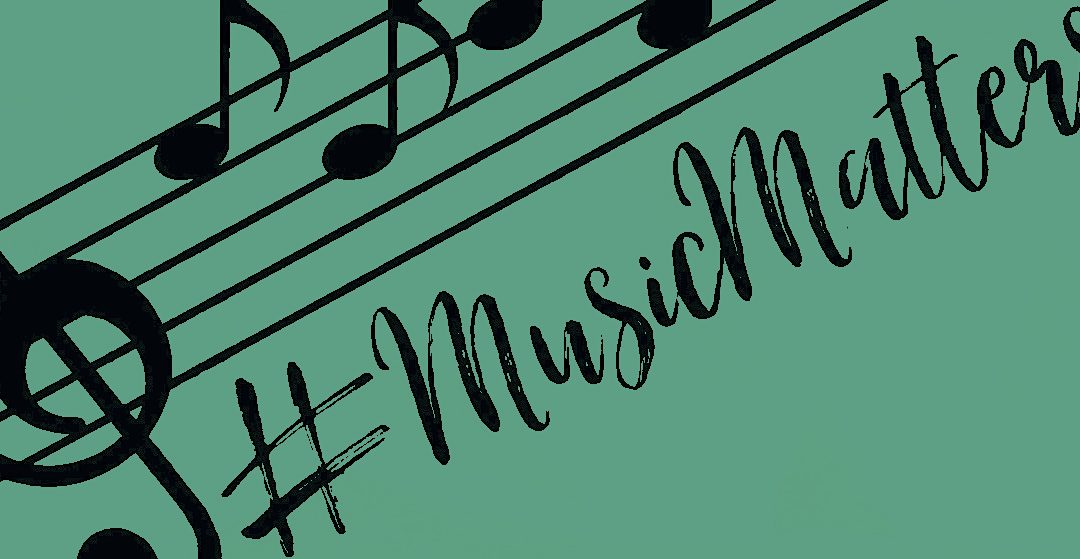 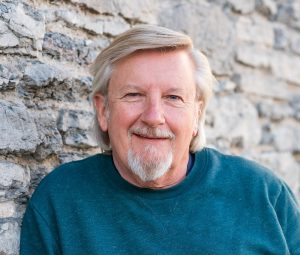 Welcome to the seventeenth instalment of Monday #MusicMatters as part of the JAMS Canada PRO Series – “Here’s What I Know”.

As both an actor and a musician, what are some of the similarities between both disciplines?

I’ve been acting on stages large and small for over forty years now, and more recently I’ve had the pleasure of hosting and emceeing numerous events, including fundraisers, musical evenings, and even a live auction or two.

Although as an actor I’ve often had a script to learn – just as musicians have their set list – I also enjoy the opportunities I’ve had working directly with an audience, getting them involved in an evening of music as an emcee for example. Even with a more traditional play, an actor wants the audience to be engaged, feel like they are a part of the entertainment, and this is where our disciplines overlap.

What are some theatrical insights you can share with musicians when they are up on stage?

I enjoy live music, and regularly host an Open Mic night where I get a chance to see musicians with a range of experience, from the novice to the old pro. One of the things that stands out is a musician’s ‘patter’ – your script between the songs. The experienced performer almost always  has a much better idea of what to say. They’ve researched the history of the song they’re about to do, or have a short anecdote about how they came to write it, if it’s an original. And they’ve rehearsed it. Knowing your ‘script’ gives you a hand up; you can relax a bit, connect with those people sitting down front, and even work on a couple of punchlines. Often, after I’ve hosted an event where I’ve introduced numerous performers, people sometimes say that “I’m a natural, make it look so easy.” Little do they know that I’ve researched each person, written out even my short introductions, rehearsed them out loud, made changes, and only then felt ready. Some of the novice musicians especially would benefit from some rehearsal for song introductions. When you feel confident in what you’re going to say next, you can relax and smile, and the audiences relaxes with you.

What are some of your techniques for preparing for a show?

I’d emphasize as well that just like working on a song, your ‘script work’ should be done out loud. Your brain and your mouth and your voice all have to be engaged – it’s no good just running your script in your head. Most people’s thoughts move to quickly in there! I can almost guarantee that the more often you write and rehearse these between-song scripts, the easier it will become, and the more your audience will enjoy the time they spend with you.

So what happens to all these short scripts – song introductions, research materials, anecdotes about your early music lessons, that joke that worked so well? Hold onto them of course. Although we can do pretty much anything with a tablet these days – and perhaps that will be your file system – I still have a bookcase of scripts, story ideas, emcee intros, songs I’ve worked on (I play guitar and sing), workshop scenes, class notes – a million things I might refer back to for my next gig. You will keep the best, and file the rest. There is a local musician who has been performing anywhere and everywhere for forever, and I understand he has an extensive ‘library’ of material to draw on, at a moment’s notice.  And he still writes out his set list, and has a story (or 2 or 3) for each song, and can sit and entertain for three hours. And we enjoy every minute of it.

Do you give yourself visual cues so if you are about to do a long monologue or difficult passage to ensure you don’t forget your lines? If you go blank – do you have a ritual or a trick to kickstart it?

I recently completed a run of a one-man show – on stage telling stories for 90 minutes, 12 stories written by a local playwright. Learning a full script like this one seemed a daunting task, at first, but I broke it down into manageable chunks, and then worked on them – out loud – until I could start putting them all together. I’m quite sure if the neighbours saw me out on the back deck rehearsing, they were wondering who I was talking to! I also recorded difficult sections so that I could play them and repeat them back to my invisible audience. So, you can probably see that my emphasis is always on working out loud, with any script. You will find that certain stories or anecdotes work, others not so much.

Cues for your next song intro or story can be written in with your set list if you prefer, even a couple of words or a phrase to give you a place to begin. And there’s no substitute for rehearsal, while you’re practicing those new songs.

How has COVID – 19 impacted your life?

Looking ahead, I think we will have to branch out, look for new and unique ways to share our stories, our music, the things we love to do. I’ve taken this time, for example, to practice guitar. I hope that music will be a bigger part of my theatrical toolbox going forward, providing me with new opportunities and new audiences. Some doors may be closed, but if we think outside our isolation box, and share these ideas with our talented friends and supporters, good things will happen. Perhaps for musicians or songwriters that means adjusting those set lists to more intimate audiences, or creating your own story, in music, (scripted of course!) to share your unique perspective on these past few months.

I’m confident that the wonderfully creative talents of the artists I’ve met will adapt, will find a dozen new ways to share their stories and music. We’ve been doing it for a couple of thousand years, the last few months by comparison has just been a brief intermission. Places, for Act Two please!

For two decades Rick has been a familiar face on pretty much every stage in the Quinte area. He has acted with the Stirling Festival Theatre, Festival Players of Prince Edward County, and in several productions at the Empire Theatre in Belleville with Moonpath Productions. He is also a sought after host and emcee for musical events, fundraisers, and other special presentations, notably the Quinte Symphony and the Open Mic evenings at the Old Church in Trenton.

When he’s not on stage, he can be found teaching acting workshops for new actors and young people, directing, or backstage with a paint brush! Rick is also currently the Artistic Director of River & Main Theatre Company, a Belleville ON theatre company. Their mandate is to promote and produce work by local theatre creators throughout the Quinte
region, and over the last three years the company has developed and presented new plays by more than a dozen local writers. Their latest project is the creation of a new theatre space, in downtown Belleville. “Theatre in The Wings” is slated to open this fall at 30 Bridge St. East, and this new stage will welcome works by local playwrights, along with opportunities for musicians, workshops, and other community projects and presentations.

Rick says his “Favourite hobby right now is practicing my guitar and singing, which is a whole new stage presence for me. I have a new appreciation for my musician friends, and I’m enjoying the crossover from one performance discipline to another.”

Find out more about Rick on his Facebook page @rickzimmerman