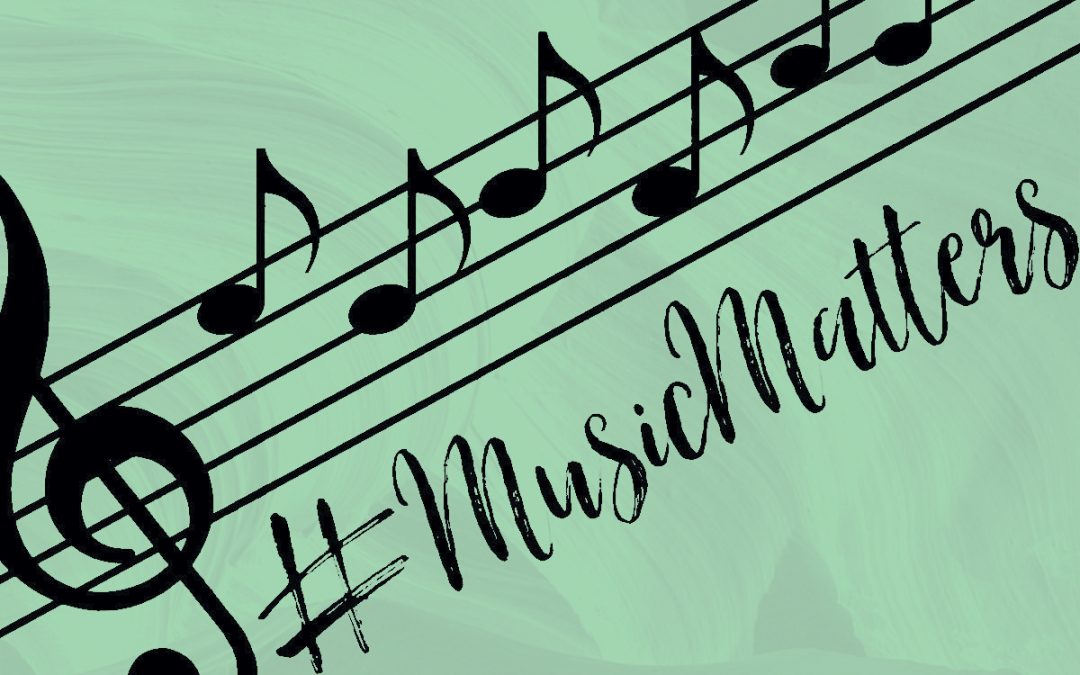 Welcome to the sixth instalment of Monday #MusicMatters as part of the JAMS Canada PRO Series – “Here’s What I Know”.

We caught up with Janet Kellough about crime & mystery writing.

Do you find it different to write novel vs script vs storytelling? If so, how?

They are three very different disciplines, and different conventions apply to each of them. Storytelling runs on things like word play and alliteration, which at first I imported into my novels without really thinking about it, but it was pretty quickly stomped on by the first editor I worked with. With scriptwriting, you have to figure out how to move the story along using action and dialogue – as a rule, the use of narrators is frowned on. Novel writing offers an opportunity for complex description and multiple narrative voices, but you have to learn how to balance them so they don’t overwhelm the story and confuse the reader. Just like in music, there are different stylistic “rules” that you need to understand before you can start exploring how to successfully break them. Otherwise you just end up with a big muddy mess.

Are there any writing tips you can give musicians that you use when you write your novels? You have also written your own songs so you have experience as a songwriter.  Any skillset transfer over?

There is a lot of correlation between writing disciplines and song lyrics and I think successful songwriters pay a lot of heed to the basic frameworks. John Prine is a storyteller and he uses a lot of word play and unusual juxtapositions in his songs. Paul Simon is a poet/novelist in that he isn’t afraid of beautiful, but complex descriptive passages.  Tom Petty wrote a lot like a screenwriter – there’s a story in most of his songs, but he punches it home with action (“Please don’t bore us, get to the chorus.”) I think if you’re adept at a particular form of writing, you can transfer that knack, but it’s best to simplify the approach and try to reach what you’re trying to say in the fewest possible words. Unless you’re Paul Simon. 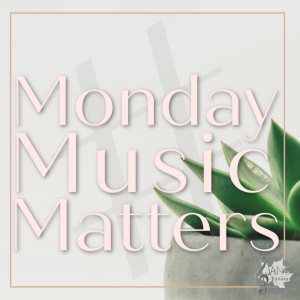 Tips for musicians who want to write their own press release for local papers? Or for writing posts on social media?

First and foremost make sure you put in all the information people need to find your event or product – where, when, how do they get a ticket/buy a song? It’s surprising how often those details get missed. You also need to tell your potential audience WHY they want to hear you. What’s your style? If you do country, let the country fans know what kind of country, perhaps by comparing yourself to someone they may have heard before. If your thing is jazz, let them know if it’s progressive or swing or Cuban or whatever, but audiences want to know, generally, what to expect, and if you don’t give them any kind of indication, they’re not going to plunk their money down.

Has somebody said something nice about your stuff that you can quote? Use it shamelessly. Recommendations and reviews go a long way towards establishing your bona fides and assuring your potential audience that you’re the real thing. It’s no time to be modest.

Write in the third person and quote yourself. Pretend you’re both the interviewer and the interviewee. Ask the questions you’ve always wished somebody would ask and then answer them. Throw in a little humour if you can, it makes you adorable. For many years I did an annual show (with JAMS’ Jeanette Arsenault among others) that we put into a sweet little time slot between Christmas and New Year’s when nothing else was going on. We got a lot of interest by promising that “positively NO Christmas music will be played”. That one phrase let people know that it was going to be fun and that they wouldn’t have to sit through any more renditions of Jingle Bells. It brought a lot of people out.

There is a school of thought that writing should be done in two parts – creative flow then editing.  Never try to edit as you write. What method do you use?

There are no rules when it comes to actually yanking the stuff out of your head and getting it down on paper. Some people write an entire story, then go back and edit. Some people edit the stuff they did the day before as a way to ease themselves back into the story. There’s a lot of discussion in the writing world about “plotters and pansters”. Plotters make detailed chapter by chapter outlines before they start writing and then follow the template they set up. Pansters “fly by the seat of their pants” and worry about things like structure later. There are very successful writers in both camps. Some writers switch back and forth depending on the project. There’s no right way to do it, but probably the best advice I ever heard was “write drunk, edit sober”.

How has COVID-19 isolation impacted your life?  As a writer, you are used to isolation but has it changed anything in the way you approach things?

Writers only look like they’re alone. In fact, they’re interacting with their characters, who sometimes seem more real to them than real people, so we’ve probably handled the stay at home thing better than most. Even so, things like book signings, launches, conventions and guest speakerages make up a large part of a writer’s life, and those have gone by the board. There is also a great deal of uncertainty in the publishing world right now – releases have been delayed, publishing houses are pulling back on the number of titles they’re willing to invest in, many of the standard marketing approaches are very difficult right now. But it’s okay. It’s like I’ve been given permission to go slow and in some ways it’s almost a relief. Instead of trying to be more productive I’ve let myself slack off a little. We’ll see what the upshot is, but for right now I’m oddly quite happy.

Janet Kellough worked for many years as a storyteller, writing and appearing in numerous stage productions that featured a fusion of spoken word and music, frequently while holding down a day job as a journalist for community newspapers. As a novelist, she has written seven books in The Thaddeus Lewis Historical Mystery series (Dundurn Press), two contemporary novels, a science fiction thriller The Bathwater Conspiracy (EDGE Publishing) and the semi-non-fictional Legendary Guide to Prince Edward County. The fifth book in the Thaddeus Lewis series, Wishful Seeing was short-listed for Crime Writers of Canada’s Arthur Ellis Award for Best Novel (2017) and is currently under development as a stage production by 4th Line Theatre.