How to Increase Local Gigs When Playing Original Songs

Increase Local Gigs When Playing Original Songs is a follow up to my last blog about playing cover tunes in your local area. When you are just starting out , it can be a bit daunting.  Audiences like to hear songs and music they are familiar with. 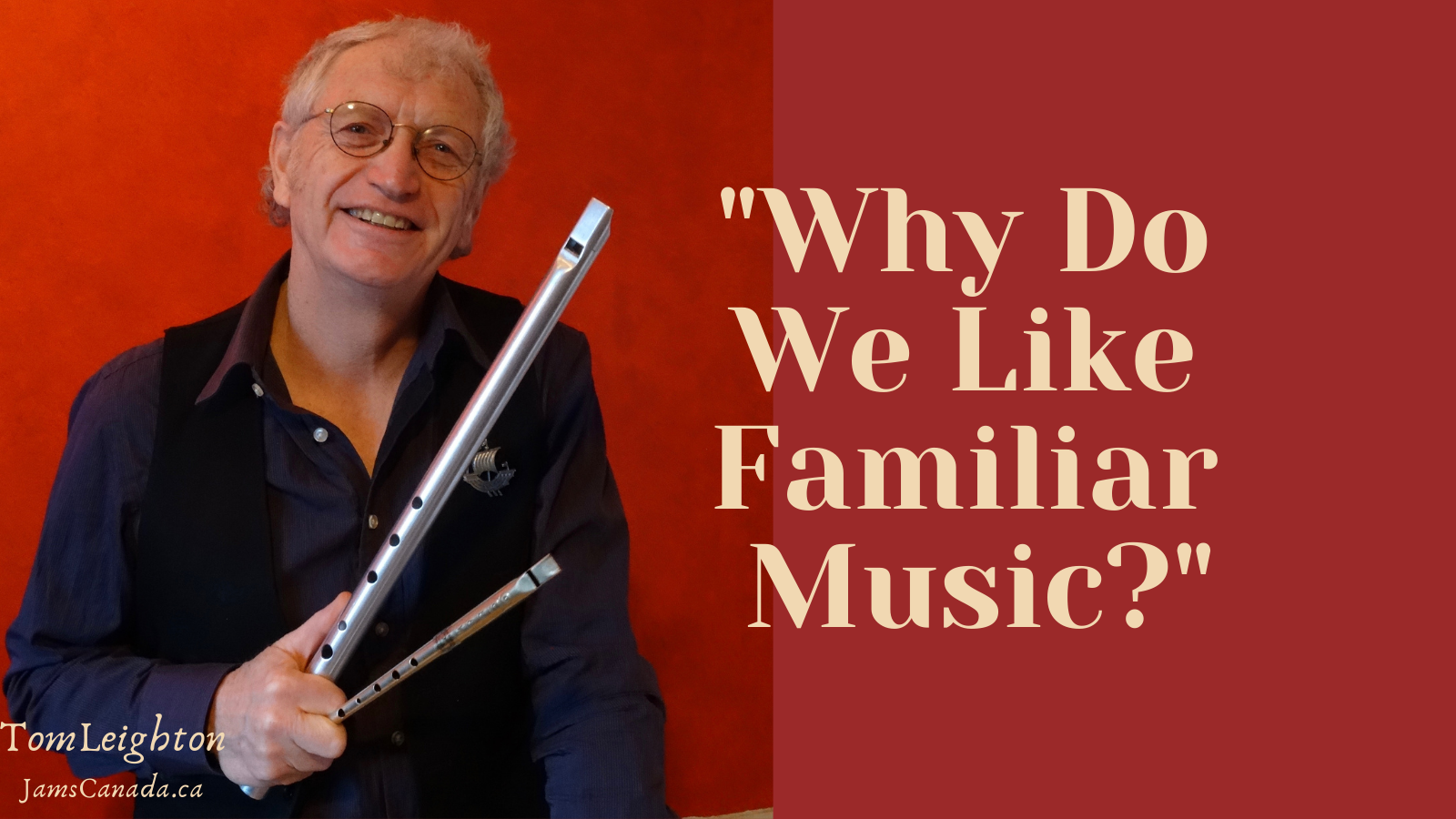 I just read a blog by author, Sam Brinson entitled “Why Do We Like Familiar Music” and in it he says:

“I’m sure you have a couple of bands that you rely on more than any others, maybe those bands have changed as you’ve grown, there’s probably been a song that at some point you couldn’t stop playing, until it lost its effect anyway.

We keep going back to this music because it’s familiar, we know it so well and it speaks to us, it’s safe and would never hurt us, it’s ours.”

In addition, he mentions Robert Zajonc who is a scholar who developed the “mere-exposure effect”, a psychological phenomenon by which people tend to develop a preference for things merely because they are familiar with them.

If you have made the decision to play original songs at local gigs then consider coming up with a “think outside the box” plan when you look for gigs.

In order to make a sustainable living playing original music, you need to get creative.

Some ideas might include libraries, bistros, art galleries, organizing a special event at local restaurant or in conjunction with a visual arts event, playing at downtown sidewalk sales, music in the park series, open mic nights, artisan breweries, wineries, to name a few. 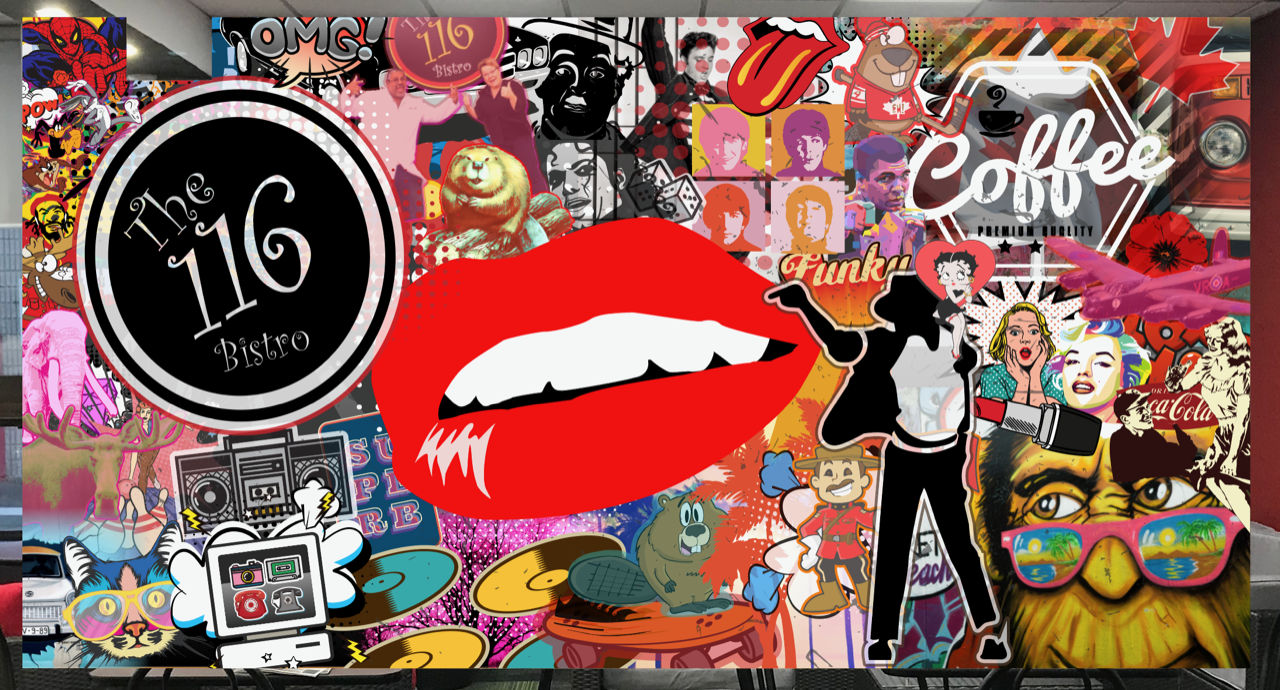 The 116 Bistro Belleville ON

While these are not new ideas, they should be the main part of your thinking process when deciding how and where to get regular gigs.

You can start in your local area and then eventually, find out where the same sort of places are within a driving distance.

One of the best ways to endear an audience to new music is to tell a story – how the song was written or why you wrote it or who you wrote it for.  People love to have a behind-scenes glimpse at an artist’s life.

Try not to ramble – keep your introduction concise. Think about it before hand and prepare an intro script for your songs.  You want your presentation to flow from intro to song to applause to intro to song and so on.

Make it as seamless and as comfortable as you can for the audience to be drawn into your original music.  They are there for an experience and you will have a captive audience more so than you would in a bar/pub setting. 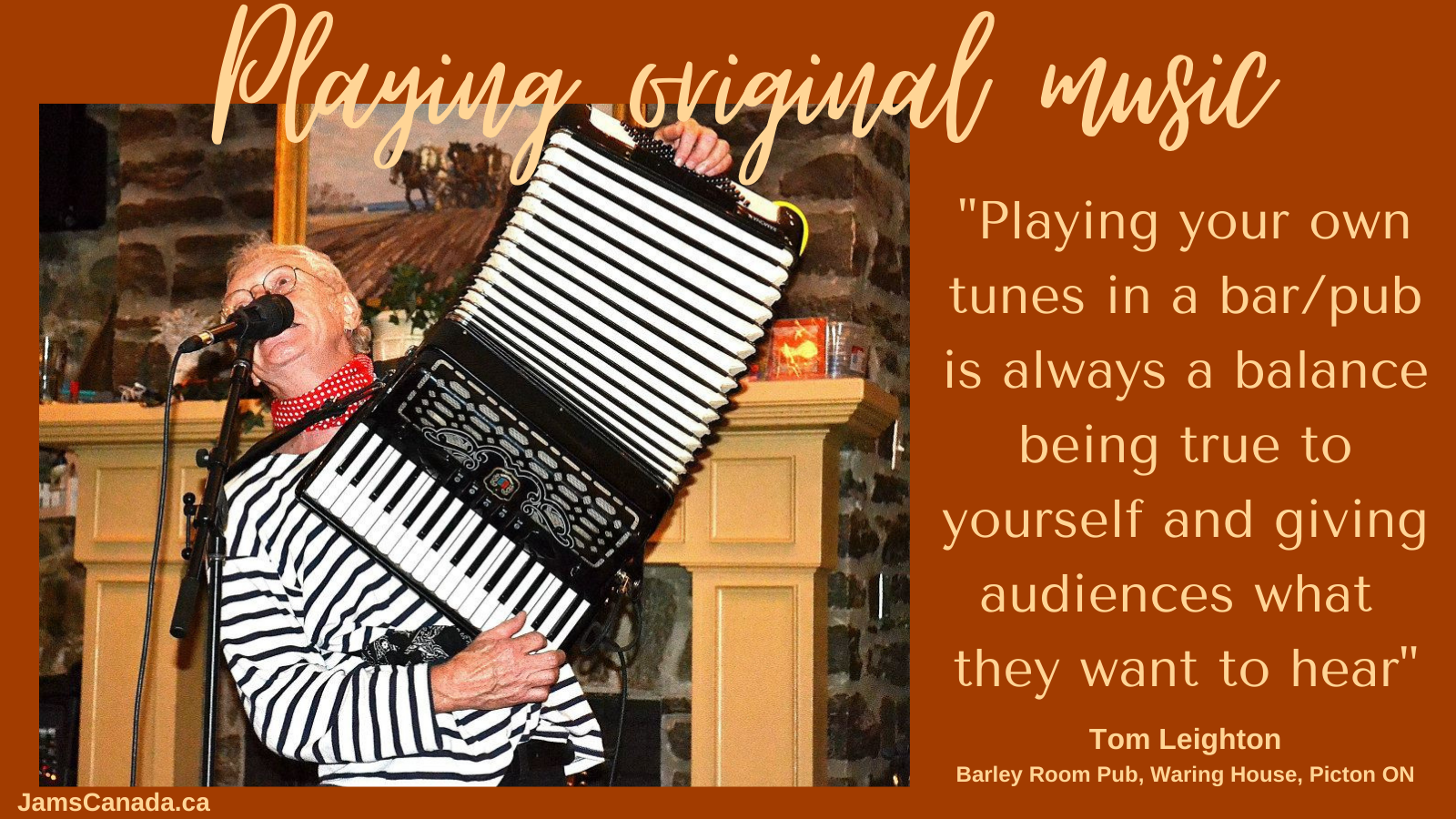 Be True To Yourself

It can be a delicate balance to try to figure out what kind of songs the audience will like.  You are putting yourself out on a limb when you play original music.  You don’t have the advantage of the “mere-exposure” effect like cover tunes do.  Maybe you decide to play a mix of original and cover tunes to begin with.

The best thing you can be is authentic.  One trick for finding confidence in yourself is to think of the gig as sharing your music.  Take the pressure off yourself by not thinking of it as a concert where you are out there to ‘perform’.  Don’t sing *to* an audience – draw them into your world.  The world you live in when you are writing/expressing yourself in your home, practicing, perfecting your songs. 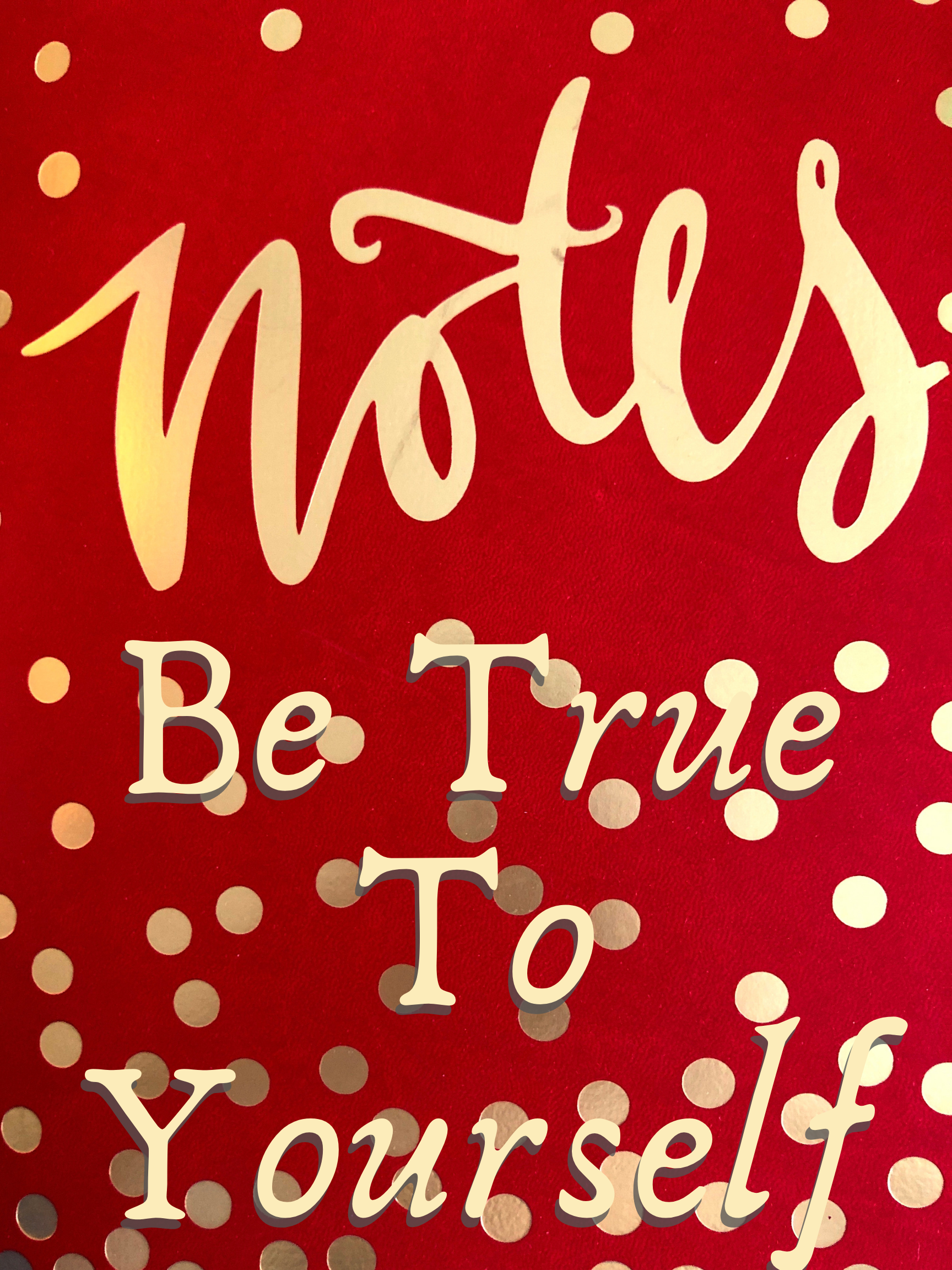 Whether you decide to play original songs or cover tunes, make sure you have professional promo material ready to send to venue owners and presenters.  Much can be done online nowadays so put together and EPK (Electronic Press Kit) to send as an attachment in an email.

Sonic Bids is a great resource for this:  https://www.sonicbids.com/ 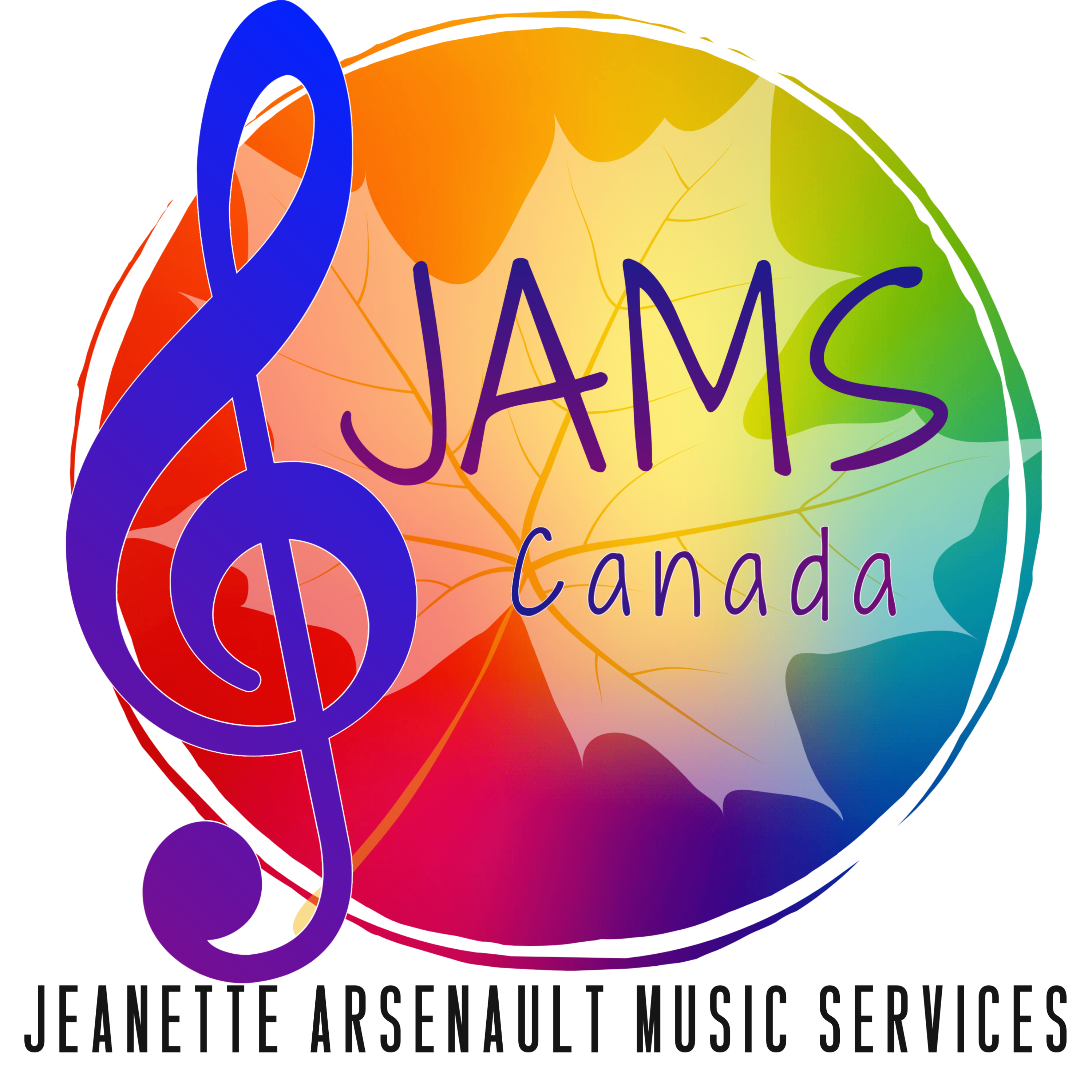